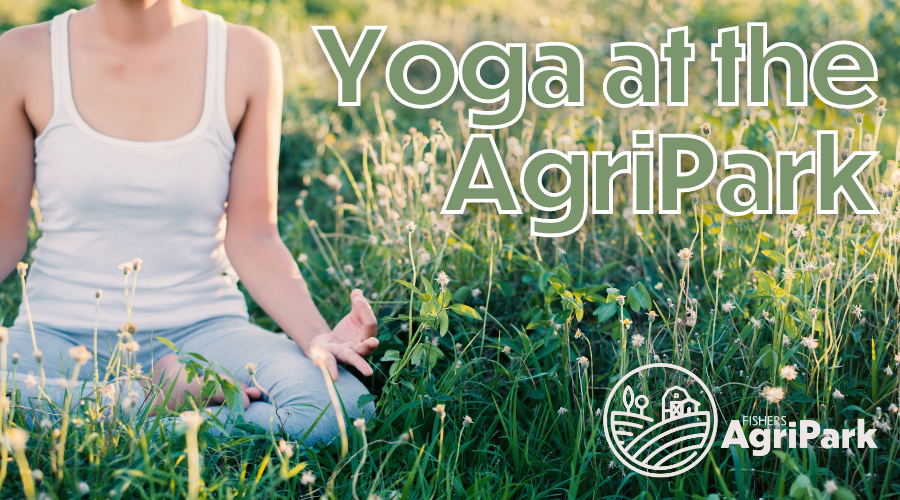 Fishers AgriPark is hosting FREE yoga every Thursday from June 30th - August 4th starting at 5:30 pm. Source Yoga will lead the weekly class outdoors. Once you arrive and park, guests will head to the field near the play area in the back right. Bring your own mat, water and practice yoga in a new inspiring location! 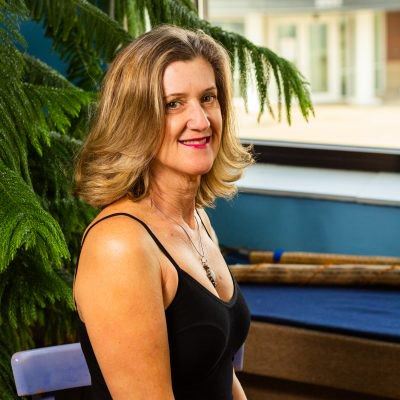 Janie found yoga after a difficult period in her life in 1996 at a local church. Already actively involved in fitness yoga helped her take her wellness to the next level. Janie found her passion and began taking the first teacher training offered in 2000 by Barb Badger who was a professor at IUPUI. Then she opened Source Yoga in 2004 to share her love of yoga. She has since taken various teacher trainings and workshops with her primary teacher being Todd Norian. Her teaching style incorporates setting intentions and then breathing them into your body, mind and heart during the class. Skillful alignment techniques are given which help you build strength, flexibility and balance in a safe effective manner. Janie enjoys sharing her passion of yoga in her slower paced classes. Janie will be instructing Yoga at the AgriPark on June 30th. 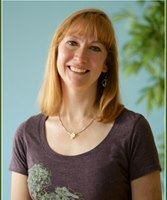 Vickie came to yoga to be able to be at peace with herself and others through her practice. She incorporates all foundations of yoga into her teachings: breath, postures, and the philosophy of the yamas and niyamas. Being a former dancer and current certified Pilates instructor, her classes are alignment focused to ensure success for students in all aspects of practice. She strives to balance both the mental and physical and her extensive anatomy knowledge informs the students along the way. She has added Yin and foam rolling and is certified at the highest level of yoga certification. Vickie will be instructing Yoga at the AgriPark on July 7. 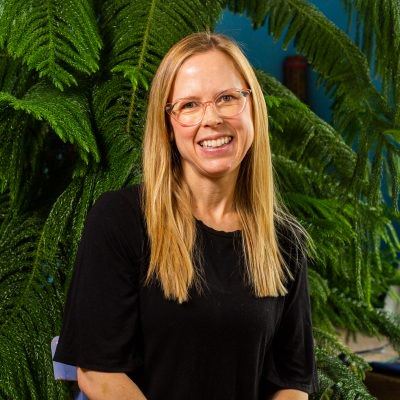 Anne has had a practice and love of yoga for over 15 years. She decided to deepen her journey by becoming a certified teacher through JCC of Indianapolis in 2017. Anne teaches combined hatha and vinyasa in a slower flow style that incorporates intention, meditation and breathing exercises (pranayama). In her own practice she explores various styles to widen her scope of knowledge and to intimately understand the connection between mind, body and breath. She is based in Fishers and is a mother of two and has an eager passion to share her love of yoga with others. Annie will be instructing Yoga at the AgriPark on July 14, 21, & 28. 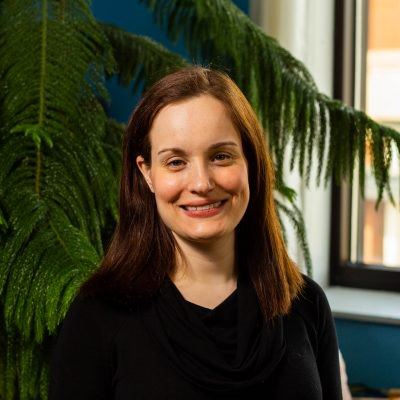 Elizabeth began taking yoga in college after her mother introduced her to the practice. She moved to Hamilton County in 2014 and found Source Yoga as she continued to practice. She took Janie's and Mark Killion's teacher training program and 2018 to deepen her knowledge and share her love with students. She is grateful to teach at her yoga home. Her classes are accessible with a challenge or two in them. She finds yoga provides stability and a sense of comfort in an ever-changing world. She is a mother of two toddlers and resides in Fishers. Elizabeth will be instructing Yoga at the AgriPark on August 4.

FIND A PARK
Explore 1 of our 24
parks & greenspaces.

EMAILS
Sign up to receive info
about events & activities.

VOLUNTEER
Join us in giving back
to the community.